Prototyping at the speed of thought — Tom Chi

Research and development—R&D—are usually lumped together and abbreviated, so it’s easy to forget that they are distinct activities. This often causes us to misapply norms and practices that are appropriate for one but not the other.

I didn’t appreciate this fact until I saw Tom Chi’s talk from 2012, Rapid Prototyping X, in which he describes the R&D work that he led for Google Glass, Google’s previously discontinued, but now revamped, smart glasses. It’s fair to be skeptical of lessons derived from a product that is for many people a byword for failure, but I think that Chi’s points are insightful. 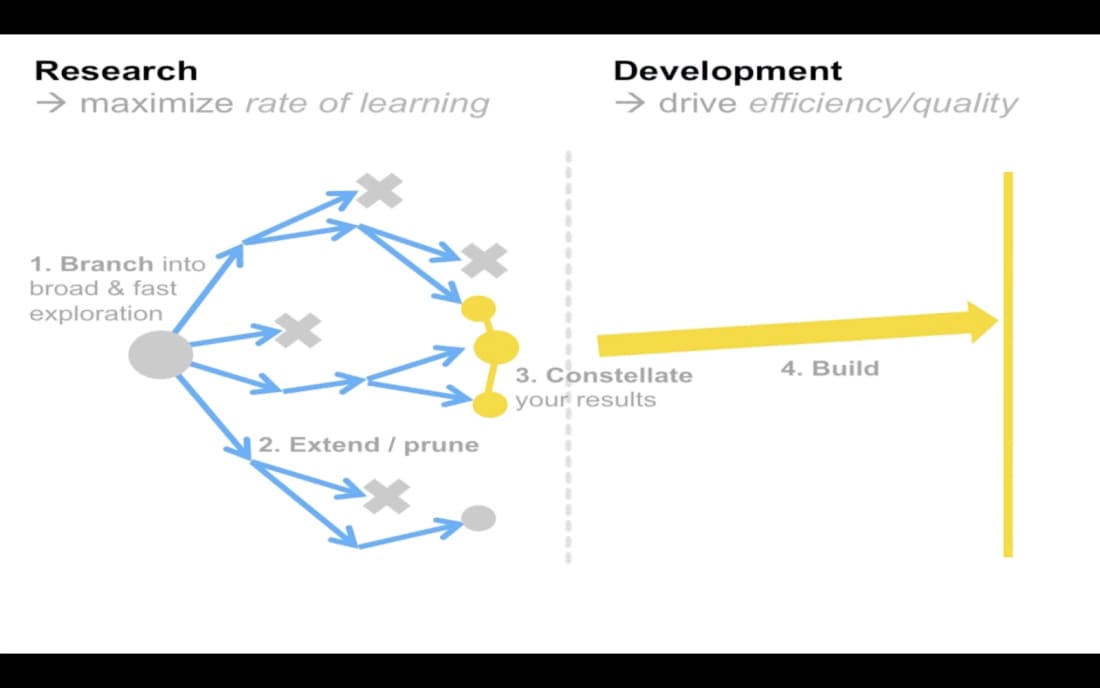 In particular, it’s valuable to start by identifying a medium for experimentation that allows you to explore the greatest number of potential avenues in the shortest amount of time. As Chi says, you want to be able to prototype “at the speed of thought.” In the case of Google Glass, this meant building dozens of form factors in a matter of hours using just modeling wire and clay.

Rapid prototyping allowed Chi’s team to learn something that no company had learned before in attempts to make smart glasses: if the added weight of the computer is distributed across the wearer’s ears rather than their nose, the glasses are much more comfortable, not to mention more stylish. Below are some examples of smart glasses before Google Glass. All of them came up with the wrong answer, after investing thousands of engineering hours. 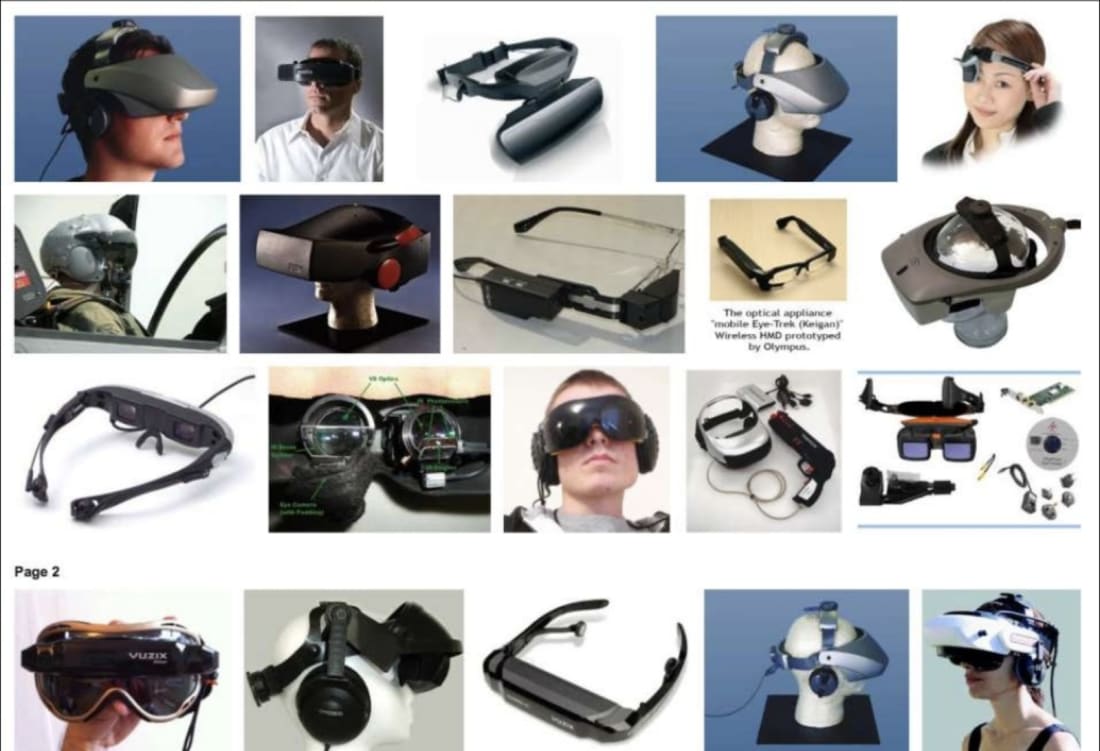 It’s not just physical products that benefit from rapid prototyping. When developing software, it’s common for designers to create “wireframes” of the user interface—visual representations of the final product, with no actual functionality—before the developers write a single line of code. Many writers and thinkers like to hone their ideas in low-effort formats before developing them further. The blogger David Perell describes what he calls the “Content Triangle,” a method for gathering and iterating on ideas until the best ones bubble to the surface, like an evolutionary algorithm: 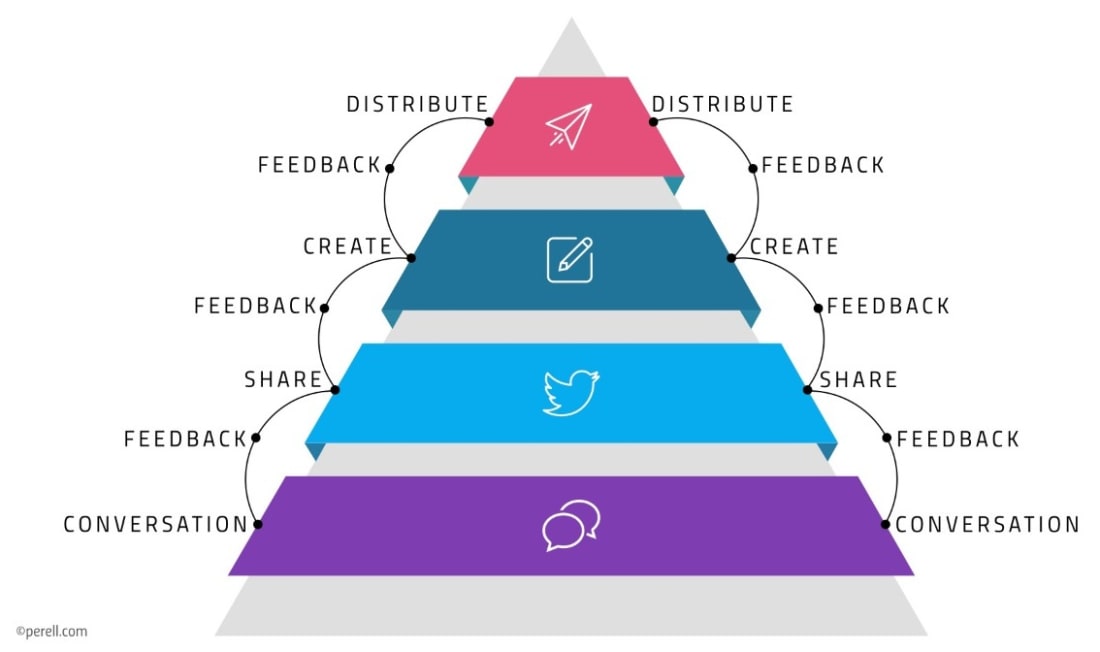 Too many of us make the mistake of skipping the earliest phases of research, investing too soon in ideas that could have been cheaply invalidated if we had found a medium for faster prototyping. Yet another reason why speed matters.